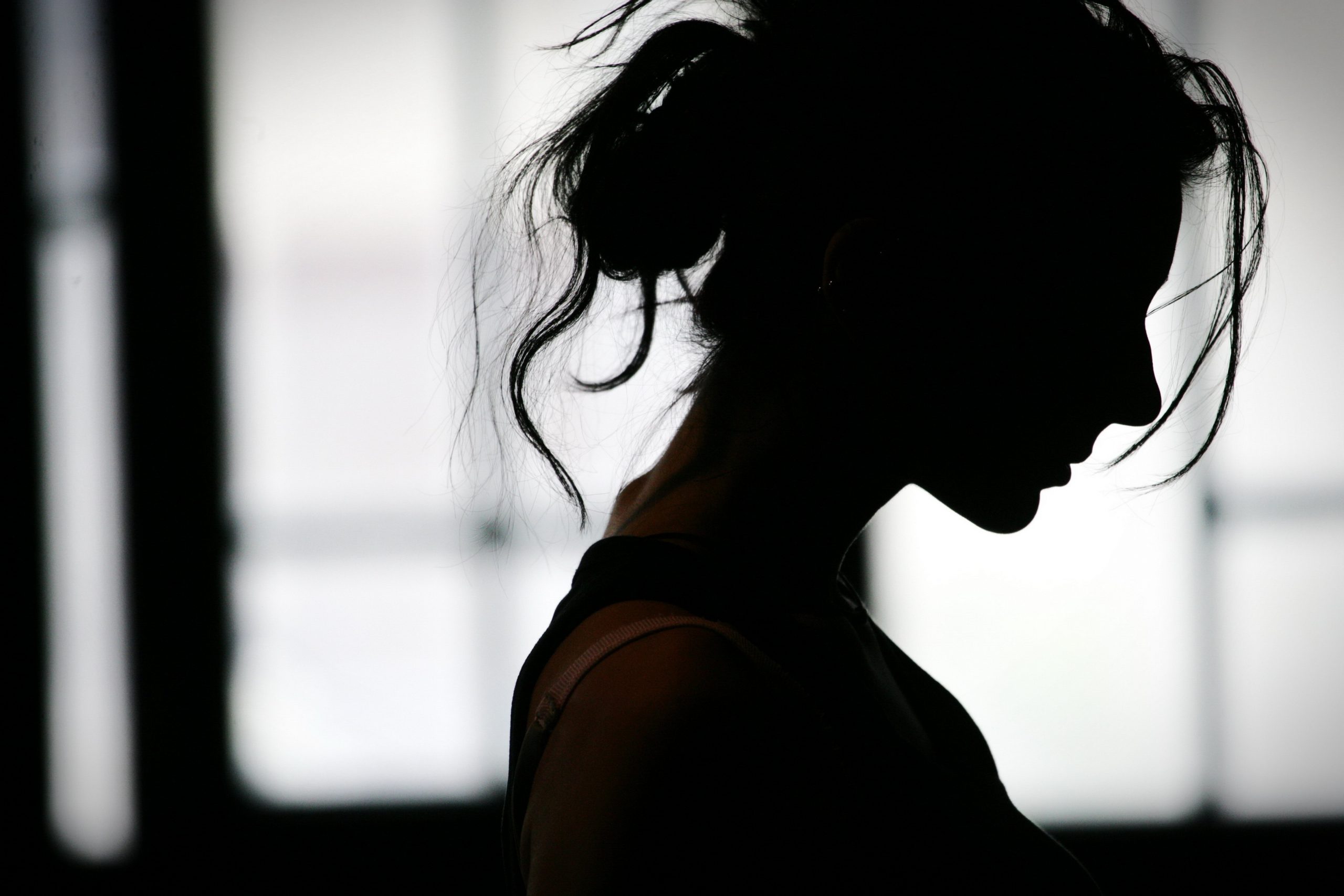 ICE detention centers are no stranger to accusations of civil and human rights violations as detainees have reported inhumane treatment and conditions for numerous years including: unsanitary and subpar living conditions, poor food quality, sexual assaults, deficient medical care, and, most recently, lack of protective measures to Covid-19. On September 14, 2020, a whistleblower report, alleged shocking and gross human rights violations at the Irwin County Detention Center in Ocilla, Georgia. The detention center is run by LaSalle Corrections, a private, for-profit corporation, operating seven immigration detention facilities in four states and which has a history of systemic medical neglect and malpractice.

The most egregious allegation by whistleblower Dawn Wooten, a nurse at the detention facility, contends numerous detained immigrant women underwent forced hysterectomies by a gynecologist known as “the uterus collector.” Ms. Wooten explained:

Everybody he sees has a hysterectomy—just about everybody. He’s even taken out the wrong ovary on a young lady [detained immigrant woman]. She was supposed to get her left ovary removed because it had a cyst on the left ovary; he took out the right one. She was upset. She had to go back to take out the left and she wound up with a total hysterectomy. She still wanted children—so she has to go back home now and tell her husband that she can’t bear kids…she said she was not all the way out under anesthesia and heard him [doctor] tell the nurse that he took out the wrong ovary.

All human beings, regardless of race, sex, nationality, ethnicity, religion, language, or any other status have inherent fundamental human rights. The immigration detention system is legally classified as civil, rather than criminal, and is therefore non-punitive. Detention centers must uphold and adhere to the human rights protected and outlined in The Universal Declaration of Human Rights including Article 5 that states, “No one shall be subjected to torture or to cruel, inhuman or degrading treatment or punishment.” If the Irwin County Detention Center along with ICE and DHS are allowing unnecessary medical procedures that are interfering with women’s reproductive rights, and rendering the detained immigrant women sterile, the detention center must be immediately closed and every person involved must be held accountable and prosecuted in a court of law.

The need for immigration reform is arguably at its highest, most crucial point in American society. Under the current Trump administration, immigration laws have changed dramatically and hostilities and violence towards immigrants have increased tenfold. Bold action must be taken to stop the inhumane treatment of immigrants, especially detained immigrants, and private, for-profit corporations like LaSalle Corrections and The GEO Group must be closed as they have repeatedly demonstrated they are incapable of housing immigrant detainees in humane conditions. To ensure detained immigrants’ human rights are protected, and that they are treated with the respect and decency every individual deserves:

By Michelle Phaneuf, Law Clerk with the Law Office of Karen Winston