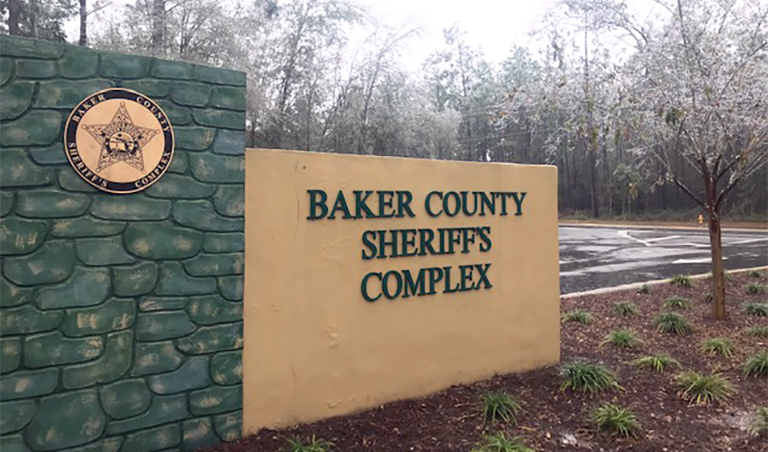 Earlier this month, a report was issued by the Office of the Inspector General (OIG) of the U.S. Department of Homeland Security (DHS) detailing the results of unannounced inspections of 4 select ICE facilities in 2019. One of those facilities is the Baker County Detention Center, located just west of Jacksonville, Florida.

The report found significant violations of the detention standards including:

The report concluded that the noncompliance with detention standards of care at the 4 facilities “inhibit the facilities’ ability to establish environments that protect the rights, health, and safety of detainees.”

This type of internal policing leaves no real way of knowing if the appropriate corrective measures were taken, or if the documented deplorable conditions remain unchanged at these facilities.