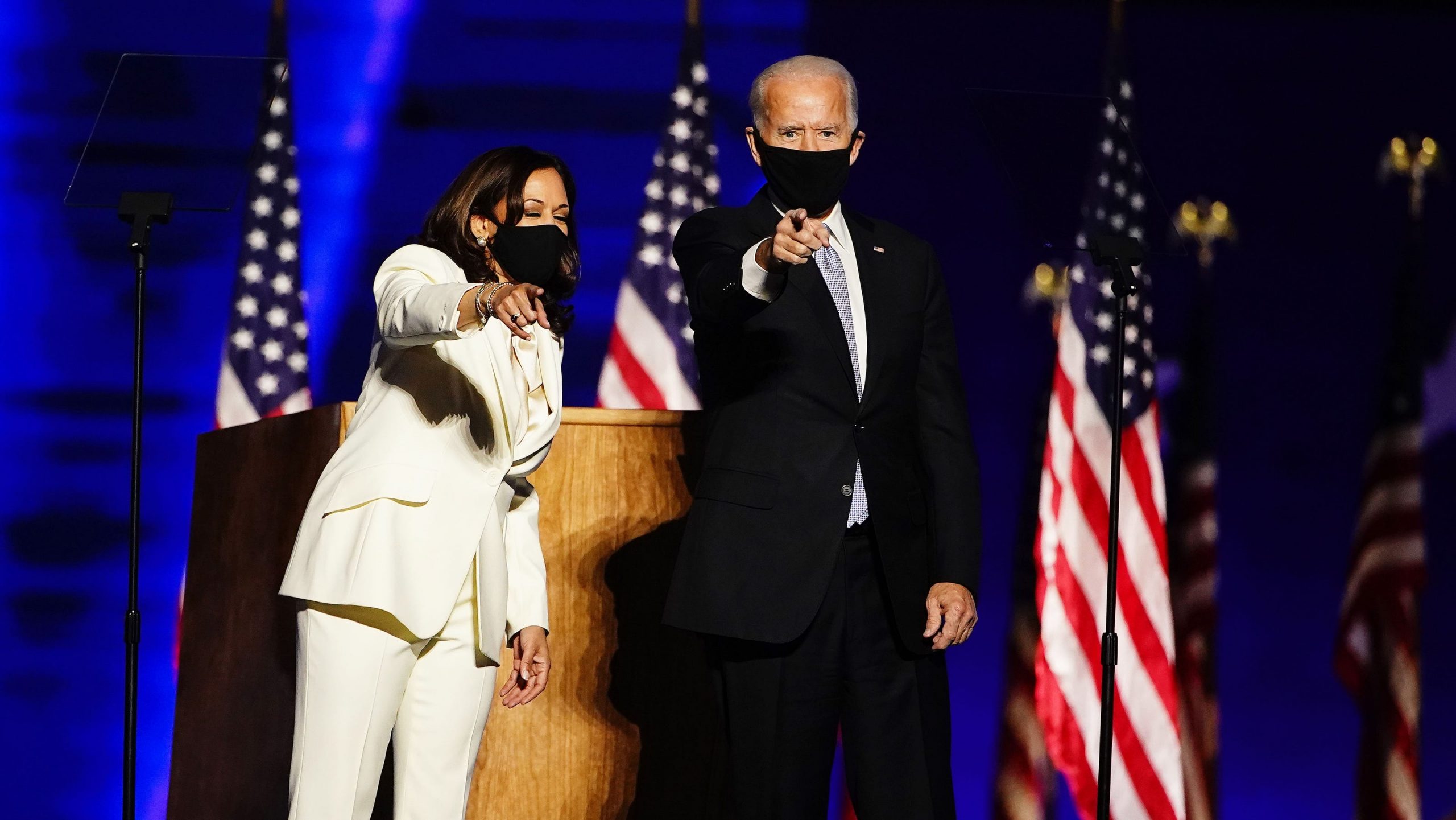 On Friday, January 8, 2021, President-elect Joe Biden announced he will introduce immigration legislation “immediately” after his inauguration on January 20, 2021. Once in office, President Biden’s Attorney General designate, Merrick Garland, will begin an investigation into the separation of more than 2,600 children from their families at the U.S southern border and whether criminal charges will be filed. President-elect Biden stated, “There will be a thorough investigation of who is responsible, and whether or not the responsibility is criminal.”

Vice President-elect Kamala Harris further reiterated the immediate introduction of immigration legislation on January 12, 2021 by announcing the new administration’s plan to decrease the time required to obtain citizenship by five years. The goal is to make the naturalization process more efficient and reduce the time required to acquire citizenship from 13 years to 8 years.

One of the biggest policy changes sought by the Biden administration seeks to provide a pathway to citizenship to immigrants protected by Deferred Action for Childhood Arrivals (DACA) and Temporary Protected Status (TPS). While the legislation must be approved, the opportunity to receive citizenship will impact more than 11 million immigrants currently holding TPS and DACA status. Vice President-elect Harris stated, “It’s a smarter and much more humane way of approaching immigration.”

In addition to the pathway to citizenship for TPS and DACA holders, President-elect Biden announced plans in his first 100 days in office to halt and review all deportations, rescind travel and refugee bans from predominantly Muslim countries, restore asylum by ending the Migrant Protection Protocols and Remain in Mexico policies, and hold agency personnel from ICE and CBP accountable for inhumane treatment.

Although inauguration day is one week away, the promise of true immigration reform brings hope and happiness to the next four years and beyond. Ending recently implemented anti-immigrant policies will provide the foundation necessary to restore immigrants’ importance and place in American society while keeping families together.