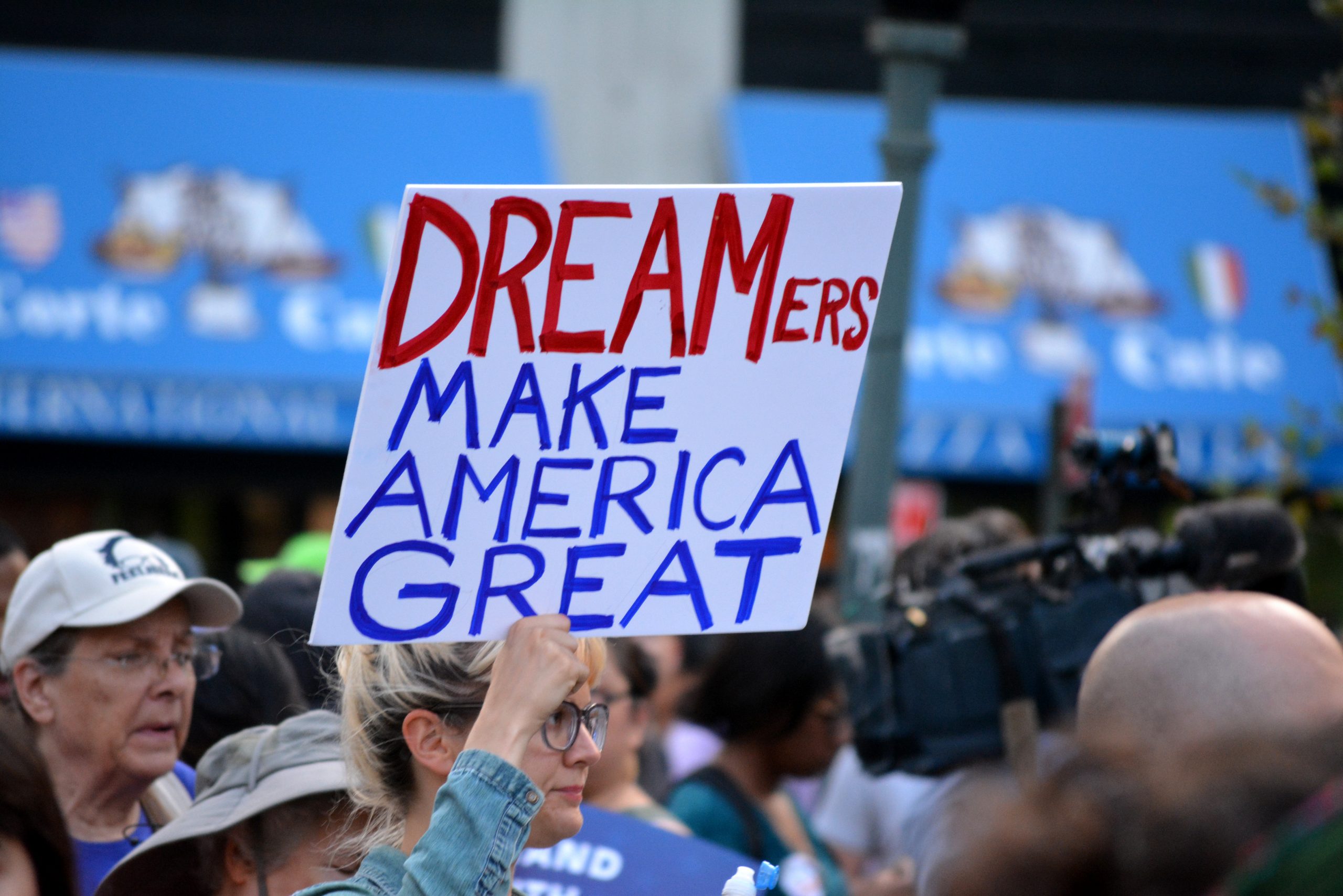 The fate of over 650,000 young immigrants, who are American in every way except for being undocumented, rests in the hands of the U.S. Supreme Court.

Although the DACA program is flawed in that it does not offer a pathway to permanent status in the U.S., it is critical as it protects its recipients from deportation and allows them to receive employment authorization Through these protections, the DACA program has provided immigrant youth with access to higher education, better paying jobs, improved mental health, and an increased sense of belonging, allowing them to come out of the shadows and become more active in their communities. There are an estimated 29,000 DACA recipients who are health care workers working on the front lines battling the COVID-19 pandemic, all while their own futures in the U.S. are in limbo.

What is Deferred Action?

Can I Still Apply for DACA?

How Can I Stay Informed Regarding the Latest DACA News?

There are several organizations out there fighting to keep DACA alive and to keep DACA recipients informed of their rights and the current status of DACA. Some of the organizations the Law Office of Karen Winston follows on this issue are:

It is expected that in May or June of 2020, the U.S. Supreme Court will decide whether President Trump’s decision to abruptly end the DACA program was lawful. If the Court concludes the decision to terminate DACA was lawful, it will likely end all DACA renewals. It would then be up to the administration to determine what to do for persons who received DACA or who have applications pending.

Given the uncertain future of DACA, the Law Office of Karen Winston recommends persons eligible to renew their DACA do so right away and with the assistance of a licensed immigration attorney familiar with DACA applications.

This entry was written on May 6, 2020 and the information is subject to and likely to change. This is for informational purposes, is not intended as legal advice, and does not create any lawyer-client relationship.