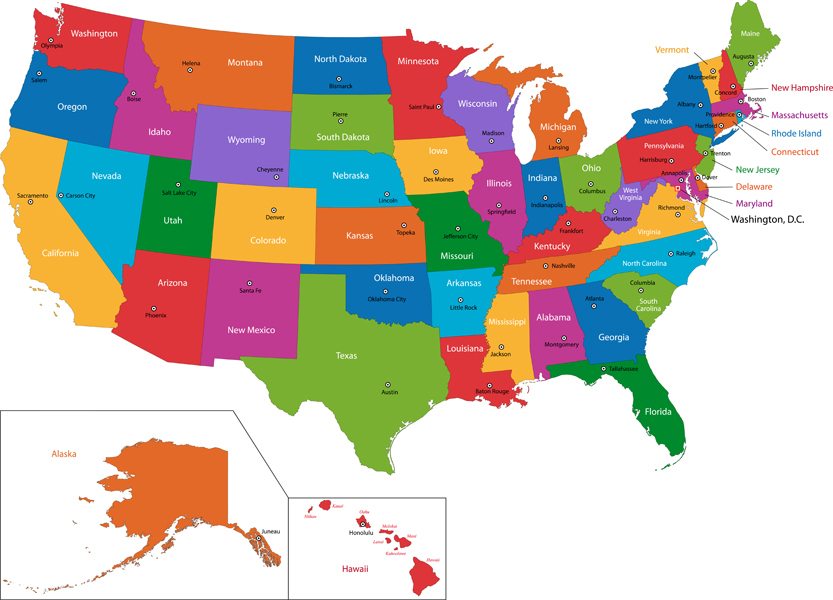 Thousands of people are detained each day by Immigration and Customs Enforcement (ICE) in the United Sates. In fact, the U.S. government maintains the world’s largest immigration detention system. Throughout the U.S., ICE contracts with county jails and private prison companies like CCA and GEO to house immigrants in detention centers across the country. Some immigration detention centers are large facilities housing thousands of immigrants, such as the Stewart Detention Center. Others are small county jails, such as the Baker County Jail, which houses both county inmates charged with or convicted of criminal offenses, as well as immigrants in ICE custody.

There are several ways a person may wind up in immigration detention. The most common is being detained by ICE after a criminal arrest or release from jail. Many counties have agreements between the local Sheriff’s Office and ICE to turn over any person encountered by police to ICE for immigration proceedings. Through these agreements, something as simple as being stopped for driving without a license, may lead to deportation proceedings.

ICE maintains an Online Detainee Locator System (ODLS) If your loved one has been detained by ICE, you can enter their information to find out where they are being detained. If you have the person’s Alien Number (A #) and their country of birth, you can search the ODLS for them that way. If you don’t have their A-number, you can search by their first and last name, country of birth, and date of birth. Using the person’s A-Number often yields the best results because there are frequently misspellings in the person’s first and/or last names through the second method. Those who are under 18 years of age will not appear in the system.

Once you locate your loved one, you can search the facility where they are located to find out about mail, visitation, and other rules for that particular detention center. Keep in mind that ICE frequently transfers people from detention center to detention center, sometimes out of state or hundreds of miles away, and often with no notice to the detainee themselves or their family.

If you or your loved one are ever in this situation, the first thing to understand is that you will need to act quickly. Being arrested and detained by ICE can be terrifying, but it does not mean automatic deportation. The earlier an immigration attorney can intervene, the greater the chances of getting a bond or defending against deportation. Detained hearings often occur quickly and having an experienced immigration attorney can make all the difference. Our immigration attorneys regularly represent people in requests for bond and deportation defense. We understand that having your loved one detained is an urgent matter needing immediate attention and we are committed to providing honest, compassionate, and results-driven representation in each and every case.