The Law Office of Karen Winston offers aggressive and compassionate deportation defense for our clients in removal proceedings. “Removal” is the legal term used for deportation. When the U.S. Department of Homeland Security (DHS) seeks to deport a person from the U.S., they issue a “Notice to Appear” (NTA) alleging what criminal act or immigration violation was committed. If you or a loved one receives a notice to appear, you should contact our office right away. 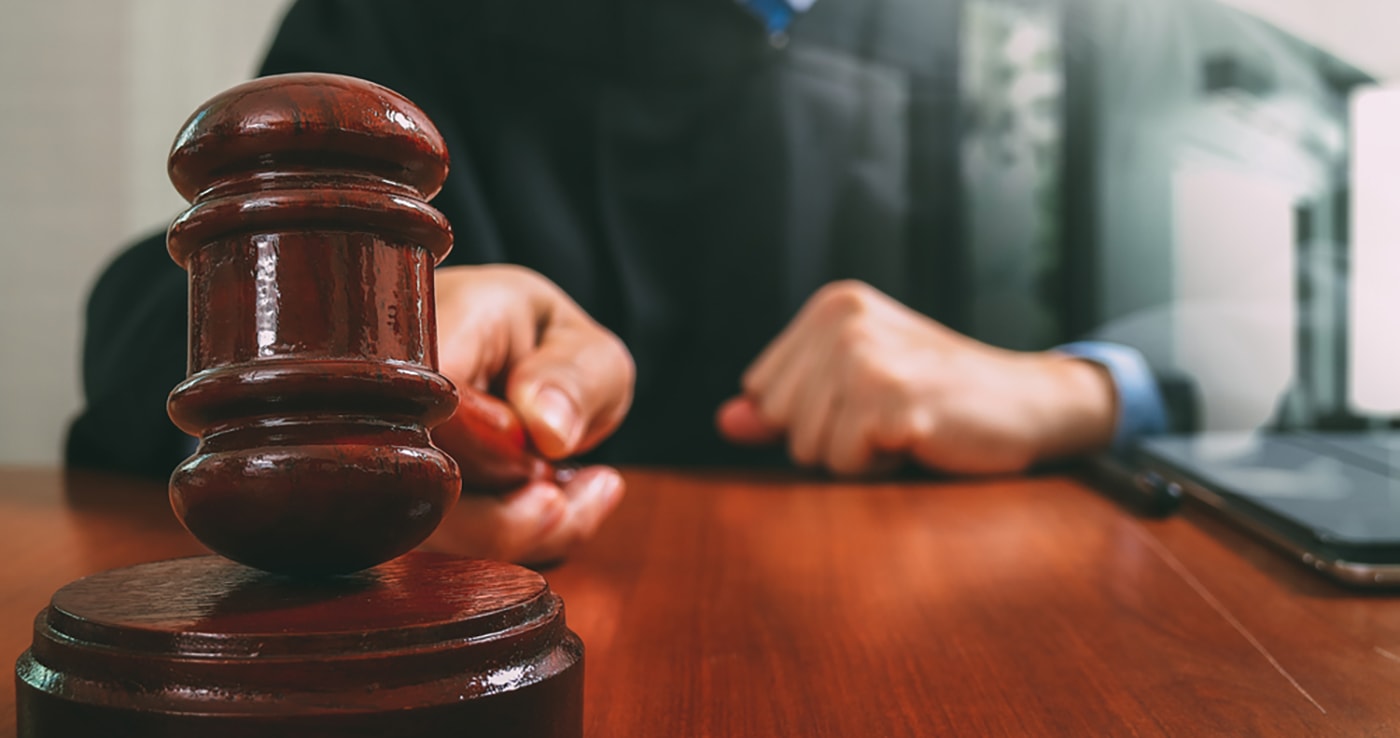 There are several defenses to deportation that may be available to you. At the Law Office of Karen Winston, we will explore every potential option to helping you or your loved one remain in the United States. A critical part of our job as immigration attorneys representing persons before the Immigration Courts and Board of Immigration Appeals, is that we are storytellers. From our initial case strategy session, we will develop the theory of your case and determine the best way to present your unique facts to the Court. Below are the most common defenses to deportation applied for in Immigration Court. These are the basic requirements one must meet in order to be eligible. Getting to know the client’s unique details, preparing the case strategy, gathering all of the evidence, and presenting the case to the Court are equally as important to the outcome.

Some common deportation defenses include:

Asylum, Withholding of Removal, and protection under the U.N. Convention Against Torture (CAT)

Asylum-  Asylum is a type of protection for people who have fled persecution or fear future persecution in their home country, which allows legal status in the U.S., a work permit, and eventually a green card.

Withholding of removal- Like asylum in many ways, withholding is more difficult to obtain because you must prove that it is “more likely than not” that you will be persecuted in your home country if removed from the U.S. Withholding provides fewer benefits than asylum because recipients are usually ineligible to apply for permanent residence or travel outside of the United States. However, a person who gets withholding can stay in the U.S. and can get work authorization.

Protection under the Convention Against Torture (CAT)- Protection under CAT is available only if it is “more likely than not” that your home country’s government — or some person or group the government cannot control — will torture you if you must return. Unlike asylum and withholding of removal, to receive protection under CAT it does not matter why you would be tortured; that it is likely that you would be tortured would be enough. CAT is also like withholding in that persons who receive CAT protection cannot ever get permanent residence or travel internationally. CAT recipients may apply for permission to work in the United States.

There are several types of “cancellation” each with their own special requirements:

A deportation defense that will result in a “green card” if you win your case. The basic requirements for 10 year cancellation include that:

A deportation defense for Lawful Permanent Residents. The basic requirements for LPR Cancellation include that:

The basic requirements for NACARA Cancellation or suspension of deportation include that:

VAWA cancellation of removal is designed to keep victims of abusive U.S. Citizen or lawful permanent resident spouses or parents from being deported. It is a form of relief that a noncitizen victim can seek in immigration court after being placed in removal proceedings. Successful cancellation of removal results in lawful permanent resident status for the victim.

The requirements for VAWA Cancellation are: