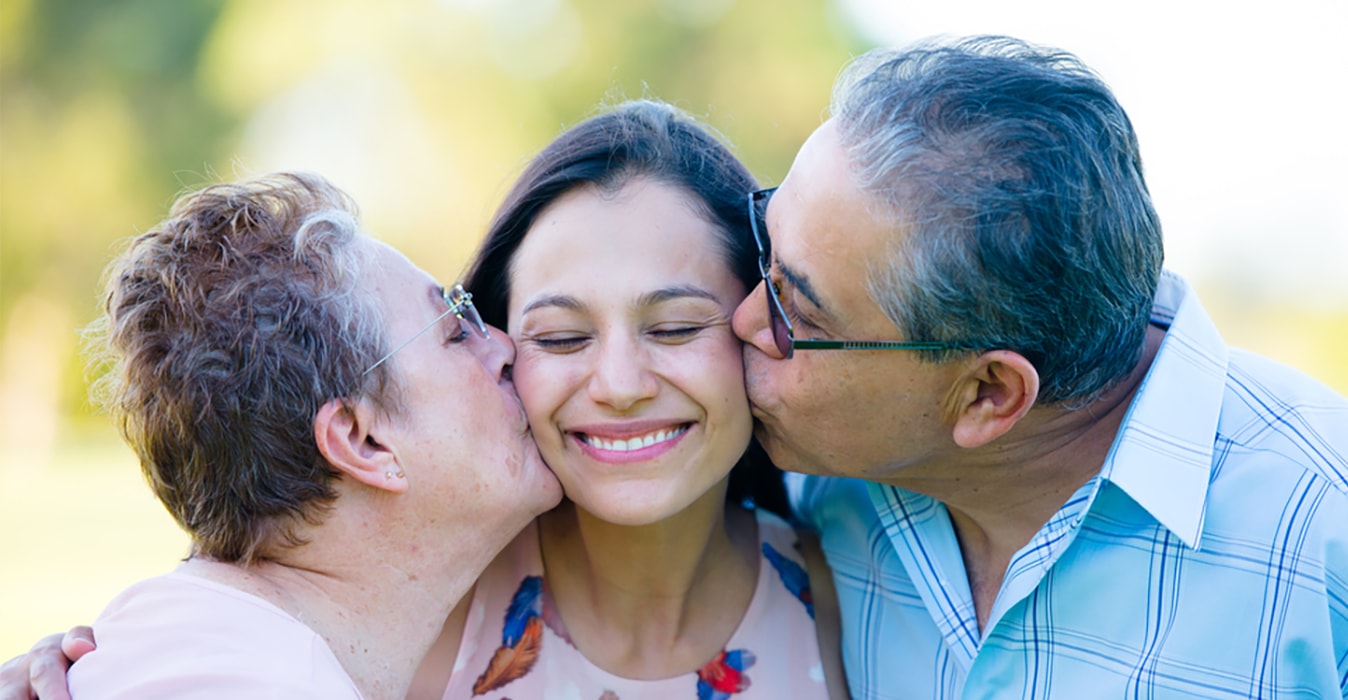 Previous to 2013, the waiver could only be applied for from outside of the U.S., and applicants who had triggered the three or ten year bar were required to wait outside of the U.S., separated from their families and uncertain if their waiver would ultimately be approved. The waiver has therefore become one of the most critical tools for assisting applicants who are eligible for an immigrant visa, with the exception of having entered the U.S. unlawfully.

Significantly, the provisional waiver only waives unlawful presence. The waiver is only available to applicants inside the U.S. who are the spouse, son, or daughter, of a U.S. Citizen or Lawful Permanent Resident. The provisional waiver is for visa applicants who will be consular processing (attending their visa interview overseas), allowing them to apply for the waiver before leaving the U.S. and waiting in the U.S. for a decision on the waiver, lessening the time they will be separated from their families. As approval of the provisional waiver only waives inadmissibility for unlawful presence, the waiver may be rejected at the consular interview if a consular officer determines the applicant is inadmissible for additional reasons. It is therefore essential to have your case prepared by an experienced immigration attorney and to disclose any and all potential grounds of inadmissibility to your attorney prior to applying for the waiver.

Extreme hardship is hardship greater than that which would typically be experienced by an applicant facing separation from their loved one. In demonstrating hardship, it may be helpful to explain both why the qualifying relative cannot remain in the U.S. without the applicant without experiencing significant hardship and also why the qualifying relative would suffer extreme hardship if they were forced to reside with the applicant abroad in order to keep their family together. Medical hardship, educational hardship, economic hardship, and psychological hardship to the qualifying relative may all be considered. A failure to demonstrate extreme hardship is one of the most common reasons for unlawful presence waivers to be denied. Once denied, there is no appeal or motion to reopen process available, however a new provisional waiver request may be an option. Our office has extensive experience preparing successful provisional waivers.

One of the most problematic areas of inadmissibility is the “public charge” ground of inadmissibility found at INA 212(a)(4). A person who is likely to become a public charge at any time is inadmissible to the U.S. Being a public charge is also a ground of deportability and may form the basis for the initiation of removal proceedings. It is therefore critical to have the guidance of an experienced immigration attorney as denial of your case on the public charge ground will most likely result in your case being referred to an Immigration Judge for removal proceedings.

A conviction for certain crimes, and in some cases simply an admission, will trigger the criminal grounds of inadmissibility at INA §212(a)(2). Drug offenses, prostitution, and crimes involving moral turpitude (CIMT) are the most common crimes triggering inadmissibility under this ground. If you have any criminal arrest or conviction, it is imperative you consult with an immigration attorney before filing an application with immigration as a conviction, even a very old one, may make you inadmissible, or subject you to deportation.

Petty Offense Exception – This exception holds that an applicant is not inadmissible where they were convicted of a single CIMT, for which the maximum possible sentence is not greater than one year, and the applicant was actually sentenced to six months or less incarceration.

Waivers are available for most CIMTs, for prostitution, and for simple possession of marijuana less than 30 grams. To qualify for a waiver of these grounds, the applicant must be one of the following:

The misrepresentation ground of inadmissibility is found at INA §212(a)(6)(C)(i). A misrepresentation occurs when someone intentionally provides false information to obtain an immigration benefit. This can be done by intentionally stating something false, writing something false, or presenting false or fraudulent documents. It can also be implied when someone enters the U.S. for a purpose different than that of the status they applied for. For example, someone who entered the U.S. with a tourist visa (purpose of visiting the U.S.), but whose actual purpose of coming to the U.S. was to work or go to school. To make someone inadmissible, the misrepresentation must be material, meaning that if the true information would have been presented, the official would have made a different decision, or that presenting the false information, cut off questioning of the issue relevant to the decision. A misrepresentation creates a lifetime bar, with a waiver available to persons who have a qualifying relative who is the applicant’s U.S. Citizen or Lawful Permanent Resident spouse or parent.

The broad alien smuggling ground of inadmissibility is found at INA §212(a)(6)(E), and holds that an applicant is inadmissible for helping a person to enter the U.S. unlawfully. If the person who was smuggled is the applicant’s child, spouse, or parent when the smuggling occurred, a waiver is available if approval of such waiver is in the interest of family unity or for humanitarian concerns. If the person who was smuggled was the applicant’s fiancé, sibling or relative (other than their child, parent or spouse), or any other person, there is no waiver available.

The false claim to U.S. Citizenship ground of inadmissibility is found at INA §212(a)(6)(C)(ii). The false claim must have occurred after September 30, 1996 to make the applicant inadmissible. This ground of inadmissibility often occurs when someone holds themselves out to be a U.S. Citizen, including presenting a birth certificate or other document to immigration, voting and/or registering to vote in a U.S. election.

Although there is no waiver to making a false claim to U.S. Citizenship, there is an exception if you are the child of a U.S. citizen and resided in the U.S. before age 16, and you believed you were a U.S. citizen. Applicant’s adjusting through certain visa categories including U-visas and T-visas, may request this ground of inadmissibility be waived for them through the generous waivers associated with those specific types of relief.

Whether you are filing a waiver in conjunction with your application to adjust status, you are seeking a provisional waiver for unlawful presence, you are requesting a waiver before an Immigration Judge, or you require a waiver and are consular processing abroad, our attorneys will work with you to give your case the individual attention it deserves and to put forth a strong and compelling case demonstrating why your waiver request warrants approval.