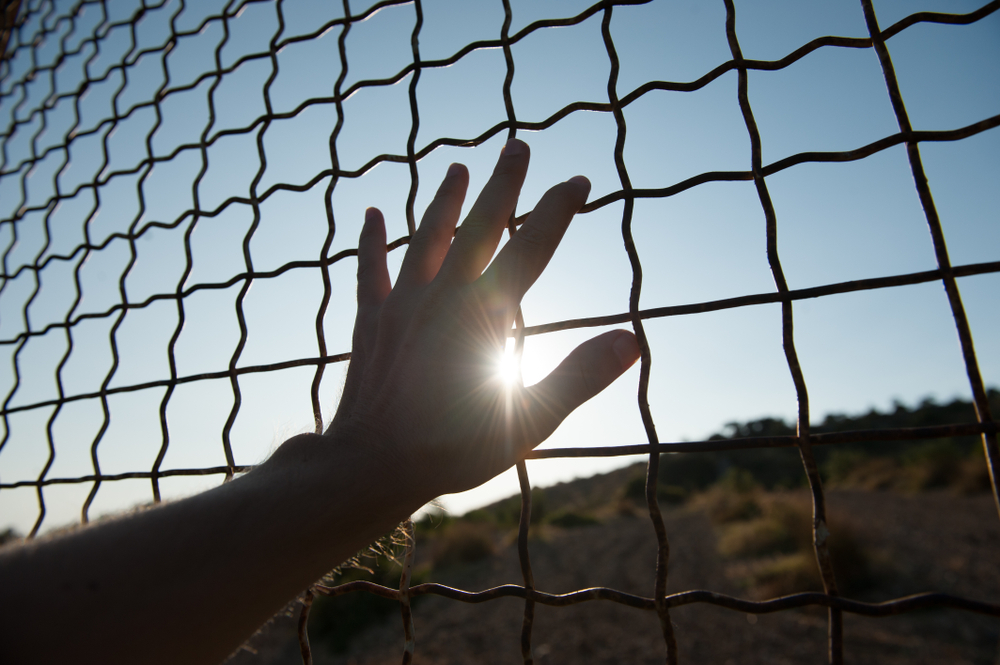 What is an ICE Hold?

In Jacksonville, Florida, the Jacksonville Sheriff’s Office (JSO) has an agreement with Immigration and Customs Enforcement (ICE) through section 287(g) of the Immigration and Nationality Act (INA), allowing JSO officers to collaborate with ICE by performing certain tasks usually reserved only for federal agents. Jacksonville has a jail based 287(g) program where all foreign nationals who are arrested and taken to jail are interviewed regarding their immigration status as part of the booking process. This information is shared with ICE who may then place a “hold” on the person arrested. The hold is actually a detainer issued by ICE stating that the foreign national must be held by the jail for forty-eight (48) hours after the criminal case ends, or after the criminal bond has been paid.

Forty-eight (48) hours is the maximum time ICE has to place the person in removal (deportation) proceedings. During this time, ICE will also make a decision whether to grant the individual an immigration bond or deny them bond altogether. If the person is not subject to mandatory detention, they will have an opportunity to ask for bond from an Immigration Judge later, or ask that the Immigration Judge reduce the amount of the bond set by ICE. If ICE sets no bond, the person will be transferred from the jail to an immigration detention center, even if they were arrested for only a driving offense, or if the criminal bond was paid and they were not convicted.

Our office is located at the corner of Park Street and Blanding Boulevard in Jacksonville, Florida. Our team of paralegals and immigration attorneys are standing by to assist you. For an in-depth review of your case in a confidential setting, please contact our office to schedule an in-person or phone consultation with one of our experienced immigration attorneys.

The information provided does not constitute legal advice and does not create an attorney-client relationship.