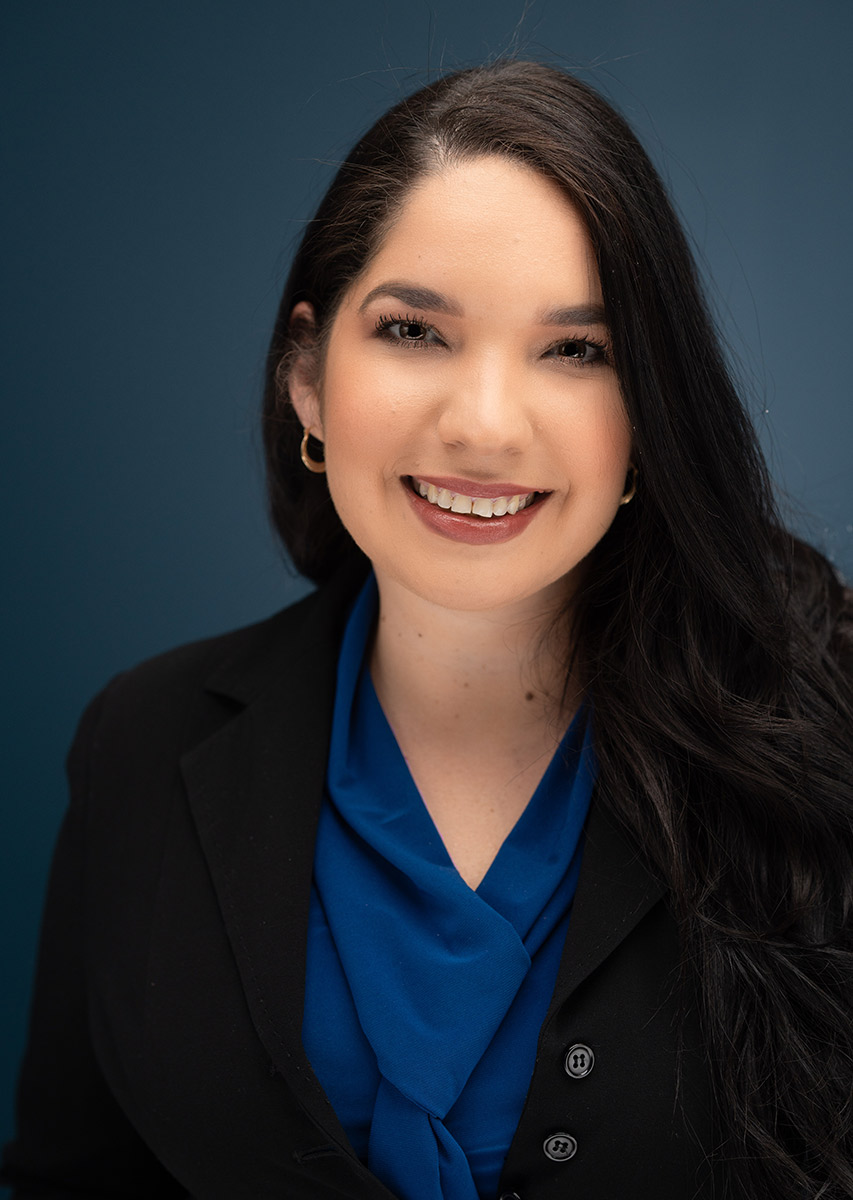 Crisceidi “Cris” Diaz is originally from Cuba and immigrated to the United States when she was fourteen years old. As a paralegal with the Law Office of Karen Winston, Cris focuses on U-visa applications, self-petitions under the Violence Against Women Act (VAWA), and Naturalization applications. Being an immigrant herself, Cris is able to personally relate to the pain families who are separated endure, and the joy they experience when given the opportunity to stay together. Cris is a positive person who takes pride in making a difference in clients’ lives. When not in the office, Cris is a supermom to three handsome boys.