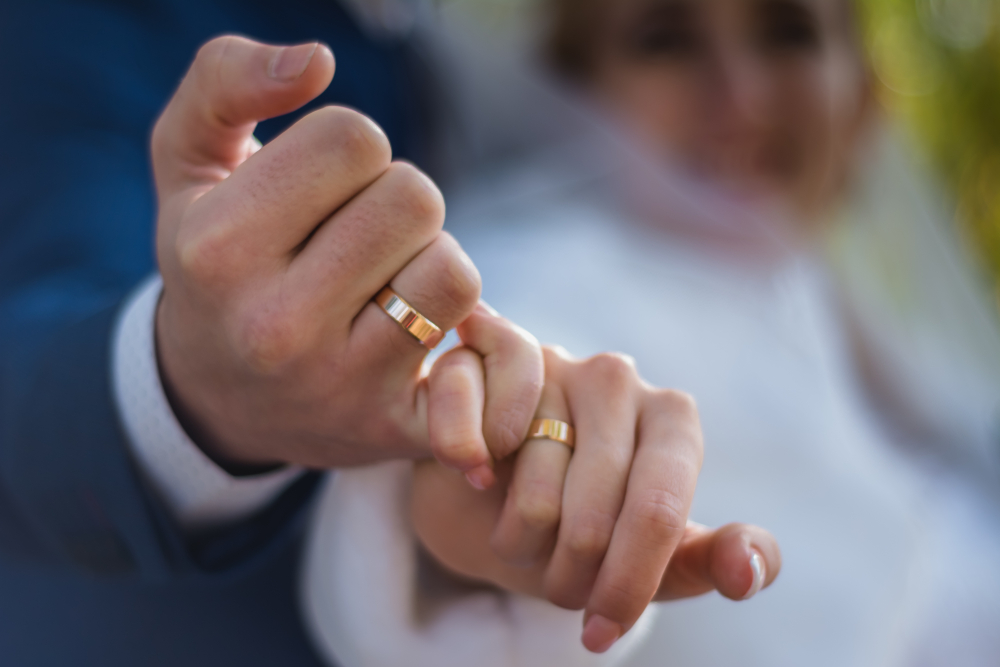 If you are married to a U.S. citizen, you may be able to apply for permanent residency based on that marriage. The pathway to becoming a Lawful Permanent Resident of the U.S. can be achieved in two ways, depending on how the foreign national entered the U.S. If the foreign national was lawfully admitted to the U.S., such as entry to the U.S. with a valid visa, they may be eligible to file for their permanent residence with U.S. Citizenship and Immigration Services (USCIS), by filing a petition for alien relative and an adjustment of status application.

The parties will be required to show that their marriage was entered into in good faith, and that the intending immigrant is admissible to the U.S. (including that they don’t have certain criminal convictions, are unlikely to become a public charge, have passed a medical examination, and warrant a favorable exercise of USCIS’s discretion) in addition to other requirements. The couple will be scheduled for an interview where a USCIS officer will review their documents, ask eligibility questions, and determine whether the application should be approved.

Note that if the basis for the marriage is to circumvent U.S. immigration laws, or the marriage is otherwise fraudulent, the application will be denied and the foreign national will most likely be placed in removal proceedings and deported. A finding of marriage fraud is serious and will bar the foreign national from receiving any type of visa in the future. For more information you can read here.

This does not constitute legal advice and does not create an attorney-client relationship. You should consult with an experienced immigration attorney to go over the specific details of your case to determine if it is advisable to apply for the benefit sought.