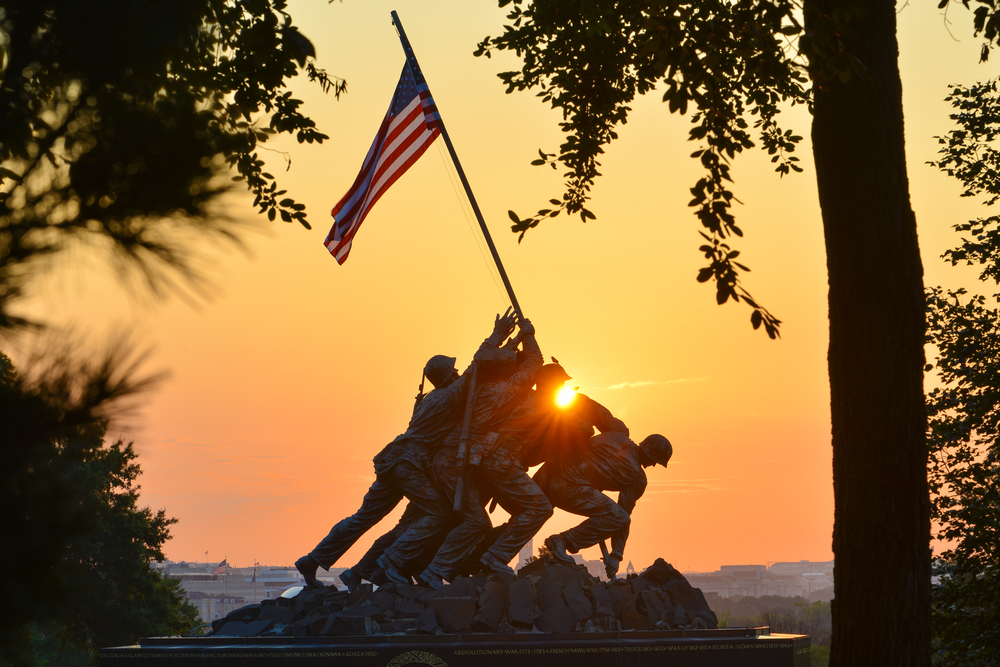 A new policy announced on August 28, 2019 states that all non-citizen children living outside of the U.S. with their parents who are stationed abroad will not be considered for acquiring citizenship. The new rule goes into effect October 29, 2019. USCIS stated the following in a policy alert: “USCIS no longer considers children of U.S. government employees and U.S. armed forces members residing outside the United States as ‘residing in the United States’ for purposes of acquiring citizenship”…and that beginning October 29, “all non-citizen children residing abroad with U.S. citizen parents who are either employed by the U.S. government or are members of the military stationed abroad are not considered to be residing in the United States for acquisition of citizenship.”

If this new rule were in place when the late-Senator John McCain was born (in the Panama Canal Zone), he would not have been considered an American citizen by birth. The same goes for thousands of other children born over decades to parents serving abroad in the U.S. military.

U.S. Army veteran and the Director of Government Relations for VoteVets, Will Goodwin, responded in a statement:  While this new policy alert raises more questions than answers, it makes one thing abundantly clear – the children of Americans who risk their lives in uniform are not automatically citizens of the United States. That is an abominable and anti-patriotic position for the Trump Administration to take. Tonight, there’s someone likely on patrol in a war zone, or at an embassy, who is scared to death that their child is no longer a citizen, just because they were born overseas. There are military families sitting at the kitchen table, trying to figure out how this might affect their child’s benefits.  The stress and strain that this is causing military families is a cruelty that one would never expect from a Commander in Chief.